‘La Feria’ is the biggest fiesta on the Linense calendar – and runs every year for just over a week. This year, La Línea will host the feria between 15th – 25th July – check the full schedule below so you don’t get lost or miss out!

You can also download the official Feria App for Android for even more information.

This year will see the launch of autism-friendly hours at the fair on the 19, 21 and 22 July between 20:30 – 22:30! The attractions will run more quietly between these hours so that those with sensory issues may be able to enjoy the fairground.

You must bring cash! Almost nowhere at the feria will be accepting card payments. Plan ahead if you want to withdraw cash without being charged a huge fee.

MAP OF THE FERIA

The Recinto Ferial (in pink) is where you will find the fairground rides, the casetas, and market stalls. Open every day, Saturday 16 until Sunday 24 July.

On Friday there is NO fair – only the coronation of the “Reinas” of the feria (which is like a beauty pageant for ladies wearing traditional dress). This takes place in the in the Plaza de la Constitución in the center of La Línea, is hosted by Pepe Torres, and includes a performance by a group from Sevilla, “Siempre Asi”.

Later, a traditional offering will be made to the Patron Saint and Perpetual Mayor of the city, the Immaculate Conception.

Day of the virgen del carmen and inaugural parade

10:00 – A solemn mass will be celebrated in the parish of the Virgen del Carmen de la Atunara.

12:00 – A floral offering in the Plaza de José Cheminade.

18:30 – The bands that will participate in the parade will play in the city gardensbefore performing in the streets around town.

21:00 – The Grand Parade, departing from Avenida de España, on the corner of Paseo Andrés Viñas, Avenida del Ejército, and ending at the entrance to the fairgrounds.

Once finished, the lights of the fair will be switched on and the Municipal Booth will be inaugurated by the Mayor of La Línea and the Reina of the feria, presenting the orchestras that will perform there during the week. There will be a traditional inaugural dance.

Celebrated throughout the day on the streets of the city center. Later, the party begins at the Recinto Ferial, in the casetas.

09:00 – Performance by group of drummers from the Brotherhood of Rocío throughout different streets.

10:00 – the Rocío Mass featuring the Choir of the Brotherhood of Rocío.

01:00 – Performances and dance with orchestras in the caseta municipal.

Dia de la Japonesa. Japonesas are a tasty cake filled with a custard-like cream, much-loved by Linenses and unique to this area. Free samples will be offered in bakeries around the city (e.g. in Modelos on Calle Real).

18:30 – Snacks, games and performances for the kids in the municipal caseta.

01:00 – Dance with orchestras in the municipal caseta.

22:00 – Flamenco festival at the Paseo de La Velada Theatre, organised by the Peña Cultural Flamenca, with the collaboration of the City Council. Admission will be free but tickets must be collected in advance.

01:00 – A performance by María Toledo in the municipal caseta.

Said by some to be the most important and fun day of the whole week. This is also a special bank holiday (in La Línea only).

At 11:00 am – Delivery of Honors and Distinctions in the Plenary Hall followed by the raising of the city flag in the Plaza de la Constitución.

22:00 – “Marian, the Earthquake of La Línea” will perform at the municipal caseta.

19:00 – LangEx – Language Exchange takes its weekly meetup to the fair! Meeting in the Liffey bar for drinks and getting to know eachother before leaving together at 20:30 to go to the Turi Turi caseta with free entry for those who register themselves as attending on the Facebook event. 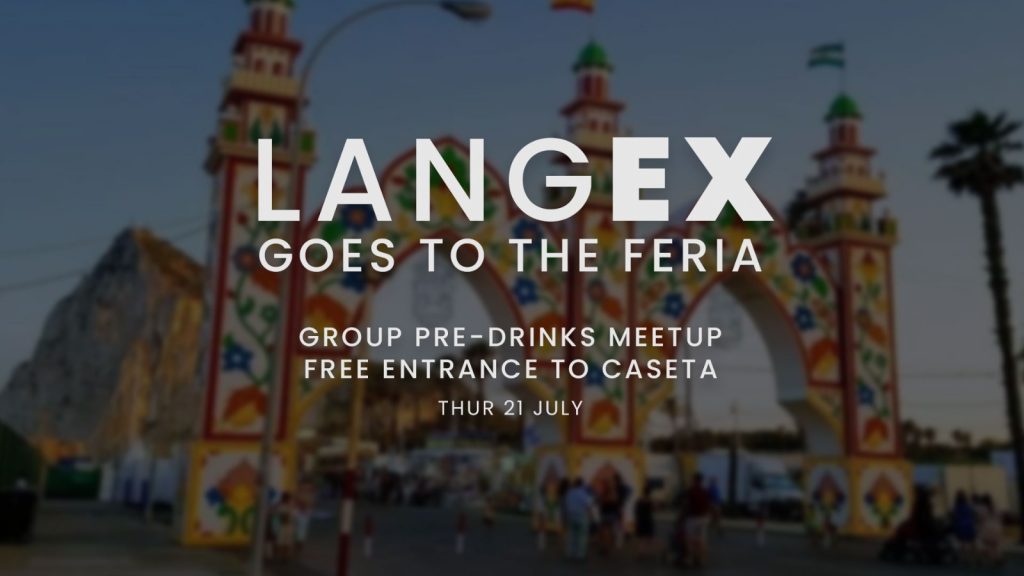 21:30 – Copla performance in the municipal booth by the Asociación Amantes de la Copla.

01:00 – Performance by Juanlu Montoya, continuing with dance with orchestras.

18:00 – Fishing contest for couples in Puerto Chico, organised by the Linense Hunting and Fishing Club.

21:30 – Copla performance in the municipal booth by the Asociación Amantes de la Copla.

01:00 – Performance in the municipal booth by the flamenco group “Niquelao”, followed by dancing and orchestras.

20:00 – The XXII Nocturnal Tournament of the Petanca Fair will be held at the Santa Bárbara petanque club, in tribute to Paco Mena, organised by the club itself,

21:00 – Performance in the municipal booth by the flamenco group “Dakí Pa Cá”, followed by dancing and orchestras.

Last day of the fair

22:30 – “Demarco Flamenco” in the Plaza de la Constitución followed by a pyrotechnical display.

00:00 – Sevillanas contest in the municipal caseta, organised by the Federation of Caseteros La Portada, in collaboration with the municipal delegation of Fiestas.

01:00 – Dance with orchestras in the municipal caseta.

A special bank holiday observed only in La Línea – jokingly referred to as el día de la resaca (hangover day) – this is not an official day of celebration but it is a godsend for those who partied too hard on the last night of the feria! 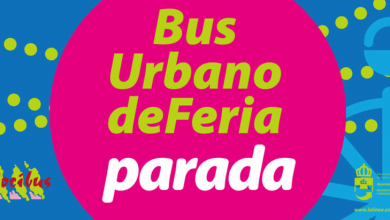 Extra bus services for the feria 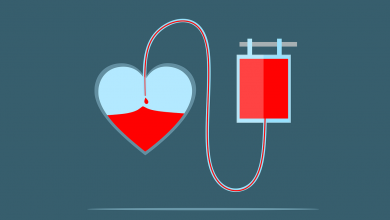 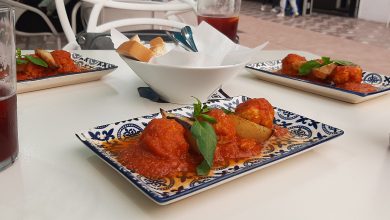 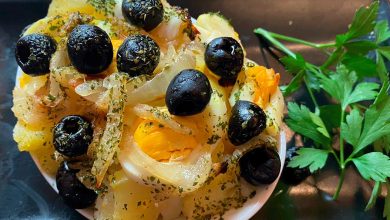