Every Monday, we bring you our top five stories from the local news last week in La Línea…

TREE PROJECT TO DRAG ON 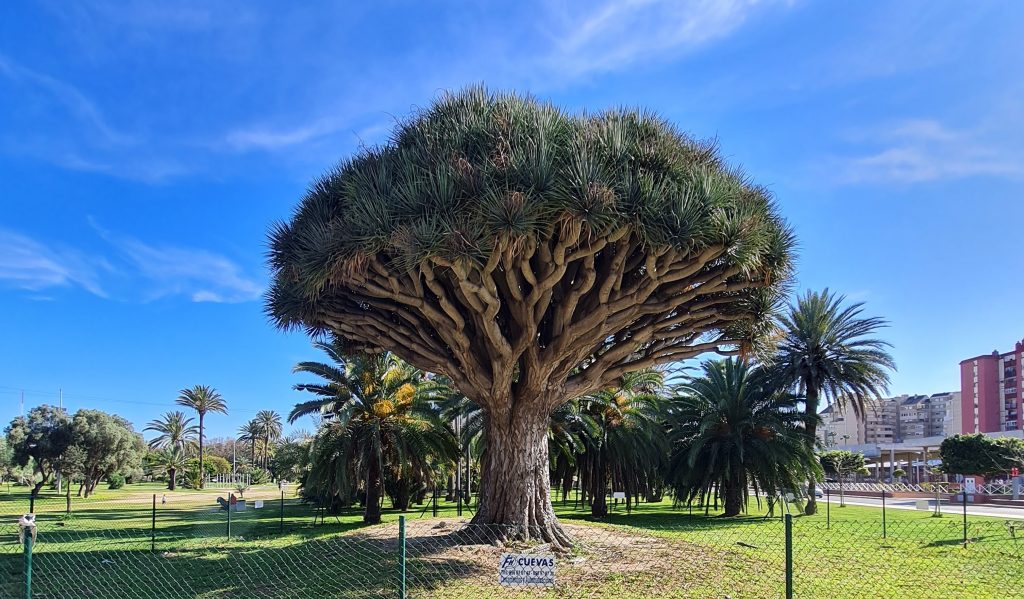 The dragon trees made another appearance in the news this week, as we learned of plans to build a 25,000€ circular wooden walkway, with disabled access, around the oldest of La Linea’s dragon trees. The seemingly simple project will potentially take until 15th September to complete.

The plans were met with some ridicule from locals. As one Linense Facebook user put it: “You can give me 100€ and I’ll put some wooden pallets around in one afternoon.”

Tree facts: The tree (pictured) in question is the one located in Princesa Sofia park, across the road from Gulu’s ice cream parlour. Local press claims that this is the largest dragon tree in continental Europe. It has a 13m canopy diameter and a trunk diameter of 2m. So there you go. Height-wise, however, it is shorter (at 9.6m tall) than at least three dragon trees in Gibraltar (10, 12 and 13m).

The Sports and Leisure department has hurled itself into the 21st Century by launching a new booking website for renting spaces such as football pitches, and tennis and padel courts. You will also be able to reserve your spot in a class – so far in either ‘fitness’, padel or tennis.

The mayor has estimated that around 40% of the population of La Línea already has some immunity to COVID-19, and has told the press that La Línea finds itself in an enviable position. The estimate was calculated as follows:

THIS IS LA LINEA, BEACHES

The Ayuntamiento’s Beach department announced on Monday that there will be 23 new hires: 19 lifeguards, three rescue boat skippers and a co-ordinator. 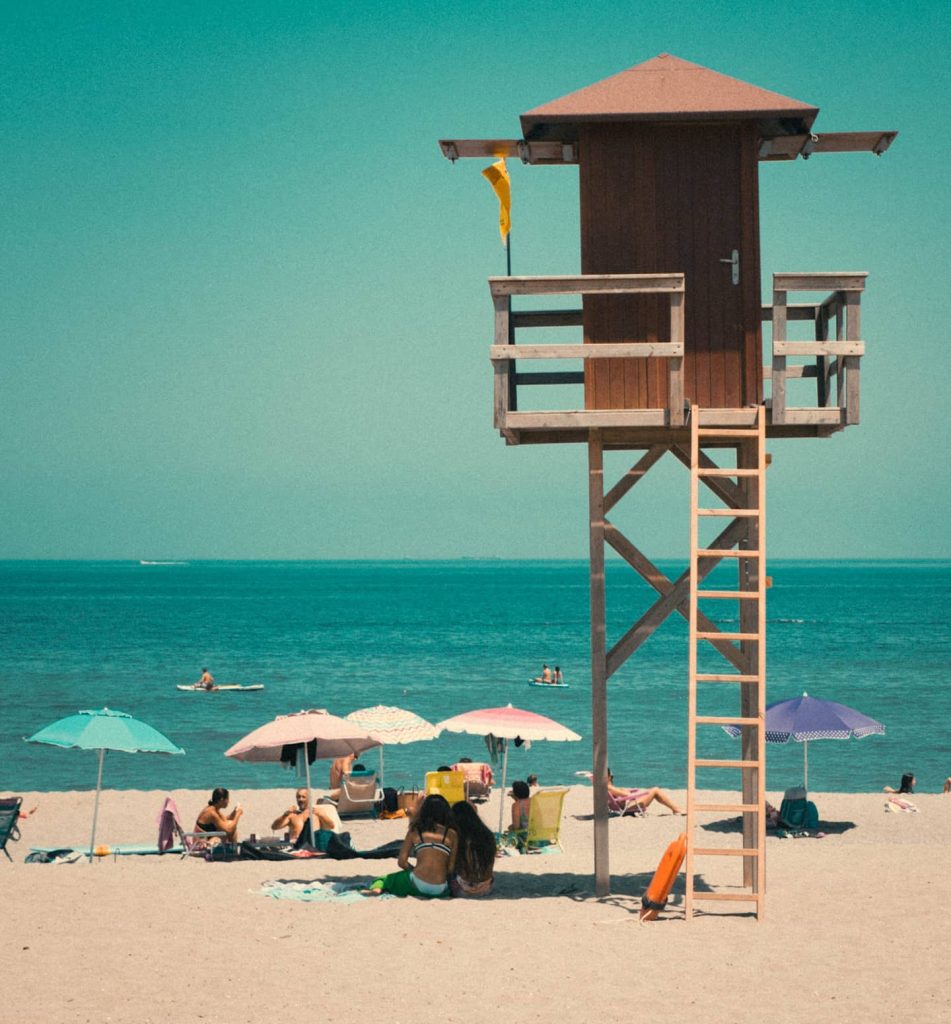 The town’s beach plan, which will cost around 1 million Euros over four years, includes various initiatives and contracts to make the beaches safer, vehicles and rescue boats, and more accessibility for disabled users.

A police operation that was carried out on Monday saw nine people arrested in Algeciras and La Línea – along with seven people in Ceuta – for the illegal transport of immigrants into Spain.

Seven of the 16 have been remanded in custody, while the remaining nine were released – at least two of them on bail. The investigation leading to the arrests began at the beginning of the year, after four lifeless bodies appeared on the shore in La Línea.

If you want us to investigate one of these stories in more depth, or you thought we missed something important – let us know in the comments!

Here's how you can donate blood this week in La Línea 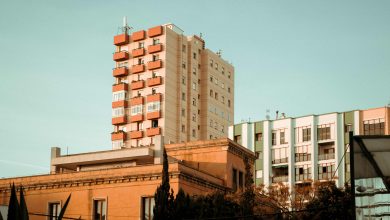