The Día de Andalucía is celebrated each year on 28th February (although this year it fell on a Sunday – so the associated bank holiday was moved to the 1st March). It commemorates the anniversary of the 1980 referendum which gave autonomy to the Andalusian community.

Los andaluces are a proud people. Something I do love about the culture down here is that almost everyone you speak to knows about their local heritage. Culturally-significant figures from local history are found all over each town in the form of statues, street names, and festivals. Whole museums and galleries are dedicated to local artists, and children seem to be taught local history as much as they are taught about the rest of it.

So what happens on the Día de Andalucía?

It’s an especially important day for the schoolkids. Technically it’s a bank holiday, but the kids still have to go in to school! 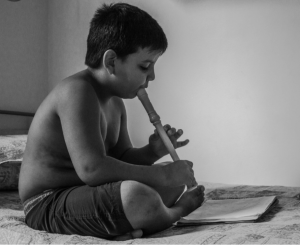 That’s because they start the day by being fed a traditional Andalusian breakfast: Quality bread (an Antequera-style mollete, if you’re lucky) toasted – drizzled with olive oil… But instead of the usual sprinkling of salt, on Andalusia day you should try it with sugar instead!

Another important tradition is having the kids play el himno de Andalucía on an instrument beloved by parents and neighbours of people with children alike: the recorder. That means that for the whole month of February, you’re likely to hear various children practicing the song on that most-elegant of instruments.

However, if you’d like to hear this anthem in a more ear-friendly format, check out this performance by Rocio Jurado.

I’m incredibly familiar with this song, personally. During lockdown, my neighbour played it on full volume – every day at precisely 8pm – for four solid months… So it lost a bit of magic for me. But you have to admit, it’s a moving performance of a powerful anthem. Check out the translated lyrics here.

What have we missed?

Do you know a Día de Andalucía tradition we haven’t mentioned? Or some fact about Andalucía we should have included?

Then please, educate us about this beautiful corner of Spain by commenting below! 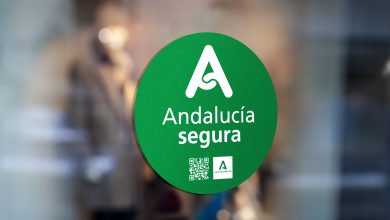 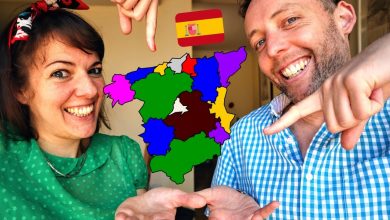 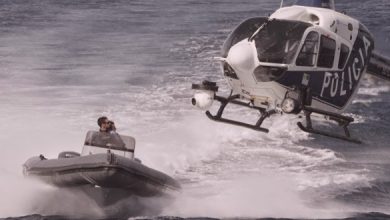 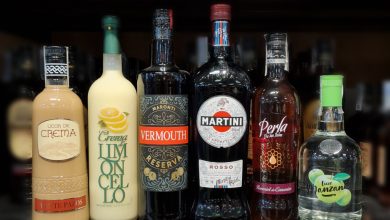